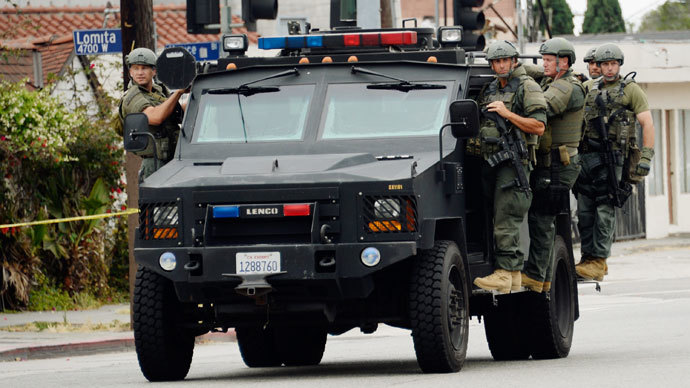 Swat officers were working with ICE, Homeland Security, Pittsburgh police, and state police when 18 people were exposed to an unknown airborne chemical substance, causing them to be hospitalized.

Around 6 a.m. on Wednesday, the agencies began executing federal search warrants at three locations in the West End. Two houses on Lakewood Avenue and one on Bond Street were targeted, reported CBS Pittsburgh.

At one of those locations, SWAT team members were exposed to an unknown airborne chemical substance.

18 SWAT officers were taken to UPMC Mercy Hospital after the exposure caused them to become dizzy and suffer numbness.

All of the officers have been medically cleared and released.

The U.S. Attorney’s Office guessed the chemical substance was possibly fentanyl, one of the strongest opiates available with a prescription.