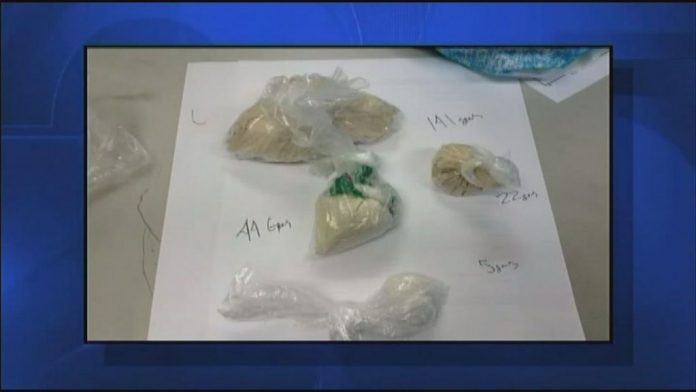 An 11 year old boy is being called courageous for turning in his own father.

The child called the cops after he found a stash of drugs in his father’s suitcase.

The incident occurred in Lawrence, MA this week when police got a 911 call from a boy who told them ‘I think my dad sells drugs’, reported Fox 13.

The boy said he was in his dad’s room with his 13-year-old cousin when they found the stash and knew exactly what it was before he called the cops. It turned out to be about $10,000 worth of narcotics.

“He found what he believed to be drugs in his father’s belongings,” Lawrence Chief James Fitzpatrick said. “It was a large amount of narcotics that we believe to be a heroin/fentanyl mix [weighing} about 200 grams”

“I commend this young man for being brave enough to come forward and report that these dangerous substances were in his home,” Fitzpatrick said.

The child is now with his grandmother according to Crime Watch.

What do you think about this?  Should kids turn in their parents and parents turn in their kids? Did he think he was helping his dad? Let us know your thoughts in the comments below!