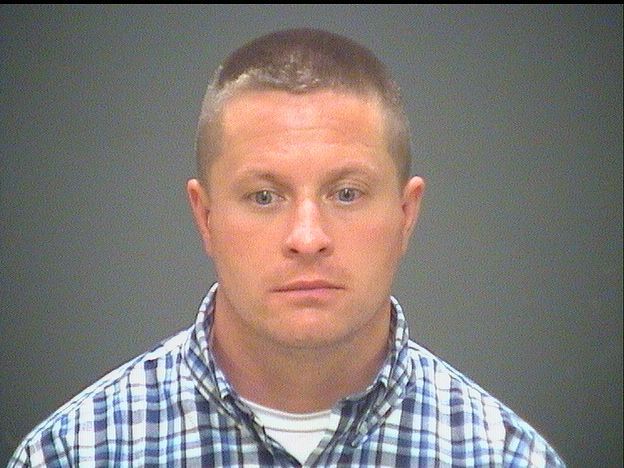 Yet another law enforcer is charged with multiple counts rape, and this time it is for raping a hospitalized 7 year old girl!

Why are people like this allowed to be in positions of authority?

According to John Harper of cleveland.com, a former Wayne County probation officer and former Montville police officer was indicted this week on charges of raping a 7-year-old girl while at University Hospital.

A Cuyahoga County grand jury indicted Carl Kannenberg on 4 counts of RAPE of a 7 YEAR OLD girl. This sickening excuse for a human kept going back to rape a hospitalized girl.

Three counts occurred while at University Hospital in February when his victim was wearing only a hospital gown, according to the indictment. A fourth occurred prior to that at a different location.

Joe Frolik, spokesman for the Cuyahoga County Prosecutor’s Office said Kannenberg was not working at the hospital at the time the attacks occurred, he made a special trip while off work. He also noted hospital personnel helped report the crimes to the police.

“Patient safety is our highest priority. UH takes the safety of our patients very seriously,” University Hospitals Spokeswoman Alicia Reale said. “We are continually refining and strengthening our protocols to maintain a safe environment for our patients and their families.”

Frolik also said that Kannenberg was formerly employed as a police officer in Montville Township, Kannenberg left the Montville department in 2015 and was employed as a probation officer with Wayne County Municipal Court from August 2015 until March 2016.