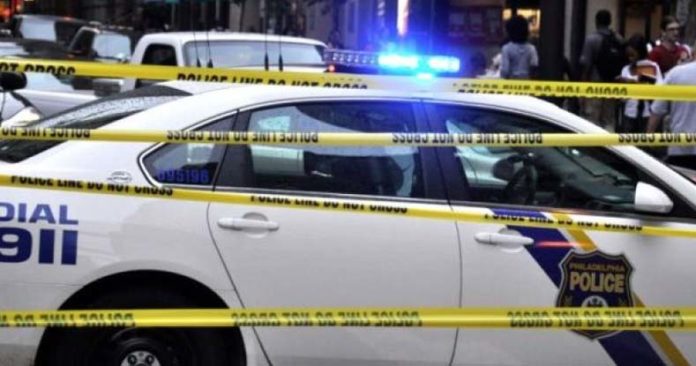 Temple, TX — In a disturbing case out of Temple, Texas, attorneys on behalf of a teenager have filed an excessive force lawsuit against the Temple Police Department. The teen was run over by police and left trapped under the car as the heat from the engine burned him alive for 10 minutes.

For 10 minutes the 15-year-old boy was burned all over his body. He suffered multiple third-degree burns to his torso, thighs, and pelvis, including his genitals, caused by the hot engine.

“(The victim) was under the middle of the vehicle face up,” the lawsuit petition says. “Emergency workers smelled the burning flesh, but no one made efforts to move the car or turn off the engine,” the suit says. “He was unable to flee or do anything. He was being burned alive.”

Neither of the officers involved in the incident, Bret McCune and Carmen DeCruz, have faced any discipline as they claimed it was not intentional.

Apparently, police want us to believe that the officer had no idea he’d run over a teenager until after he got out of his car. And, instead of turning the car off to stop the heat, he allowed it to continue to run.

“No reasonable officer would have left the vehicle on while it was pinning a suspect,” the lawsuit read.

According to the Robert Ranco, the boy’s attorney, Gonzalez was a suspect in a burglary. However, Ranco said that case had been settled but did not provide details.

He told the Daily Telegraph that although Gonzalez had been “involved in some malfeasance,” that should not be a factor in the brutality suit.

“This case is particularly egregious and horrifying due to the nature of the injuries and the callousness of the officers’ behavior at the scene,” Ranco said. “How can you run over a kid, then leave him under the car — refusing to move the vehicle off of him or even turn the car off — while the child’s flesh is burning underneath the engine for more than ten minutes?”

Report Reveals Mother of Charlottesville Attacker Forced to Call 911 Multiple Times Due to...

Mother Seeking Justice For Son Who Was Handcuffed, Dragged After Being Shot 76 Times...