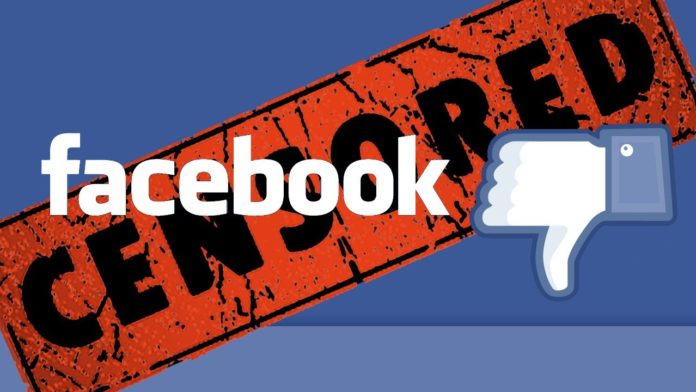 Regardless of one’s stance on vaccinations, all Americans should support freedom of speech and freedom of the press. That is what was taken away from Natural News after they put out a White House petition requesting actual scientific studies regarding the safety of vaccines on children. Of course President Trump has a history of being anti-vaccination, so he should already be aware of the alleged dangers of some vaccines.

In the latest outrageous example of censorship against the independent media, Facebook has blocked nearly 100 percent of the sharing of articles from Natural News. It all began when a Natural News story linked to this White House petition demanding a moratorium on childhood immunizations for five years while toxicology experts study the skyrocketing statistics of autism, adverse events and deaths following vaccinations, reported Mike Adams of Natural News.

Adams said that immediately after the story was posted on the Natural News Facebook account — which has over 2.2 million followers — Facebook manually deleted the post and banned nearly all sharing of ALL posts from Natural News.

ONE: Impose a five year moratorium on all childhood vaccines from birth to age eighteen.

FOUR: Ban direct pharmaceutical advertising to consumers and allow such advertising only to medical professionals.

Adams goes on to talk about censorship of independent media from Google as well.

The Facebook ban was put in place without explanation or justification. It comes on the heels of Google pushing a six-day blacklisting of the entire NaturalNews.com domain for a totally fabricated “technical reason” later exposed as nonsense. Now, Google employees are speaking out about the culture of oppression at the company, as well as Google’s desire to censor all websites that don’t conform to their goals.

Is Facebook right to censor and block a site for posting about a petition requesting scientific evidence of safety of a product that is injected into kids? Let us know your thought sin the comments below.