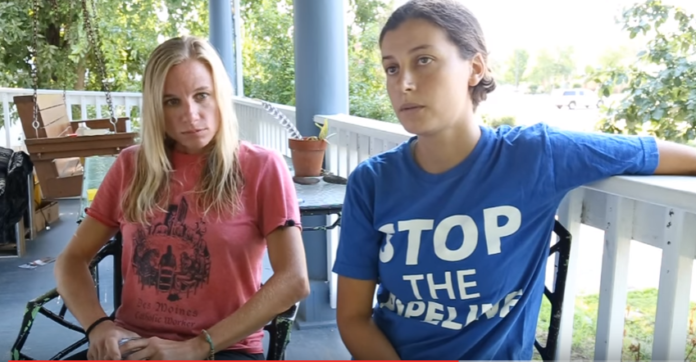 The FBI raided a Des Moines, Iowa  Catholic Worker House early Friday in search of evidence linked to sabotage of the construction of the Dakota Access pipeline.

About 30 law enforcement personnel, led by agents armed with guns who identified themselves as being from the Federal Bureau of Investigation, entered the Catholic Workers’ Berrigan House just north of downtown Des Moines shortly after 6 a.m., said Frank Cordaro, a former Catholic priest who resides at the house. The agents left about 10:30 a.m. with boxes and sealed bags of property they had seized, reported The Des Moines Register.

Last month, during a press conference outside the Iowa Utilities Board headquarters, Catholic workers and activists, Jessica Reznicek, 36 and Ruby Montoya, 27, revealed they secretly carried out multiple acts of sabotage including burning millions of dollars in construction equipment at pipeline locations across Iowa and other states.

According to KIWARadio.com, Alex Cohen, part of the “Mississippi Stand” group that sought to halt the pipeline’s extension from southeast Iowa across the river into Illinois, said the women told him that they were kept on the front porch of the house as the agents conducted the search inside.

Cohen says the women consider some of the materials seized during the raids to be protected by the attorney-client privilege and, now that it’s in the hands of federal authorities, it will hurt the chances at a fair trial.

Both women, who remain free on bond, say they were fighting a “private corporation” and “never threatened human life nor personal property” with their actions.

In the past, Reznicek has been arrested multiple times in various protests.

Montoya was most recently charged in a protest over a pipeline in Tennessee. 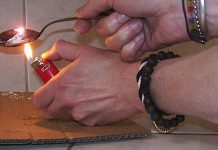 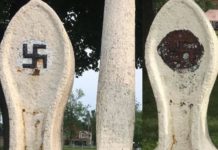 WATCH: Village Mayor in Quebec, Canada, Refuses to Allow a Swastika to be Removed From Park Monument Citing It is ‘Part of Local History’ 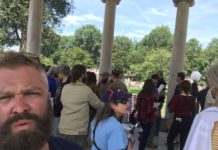