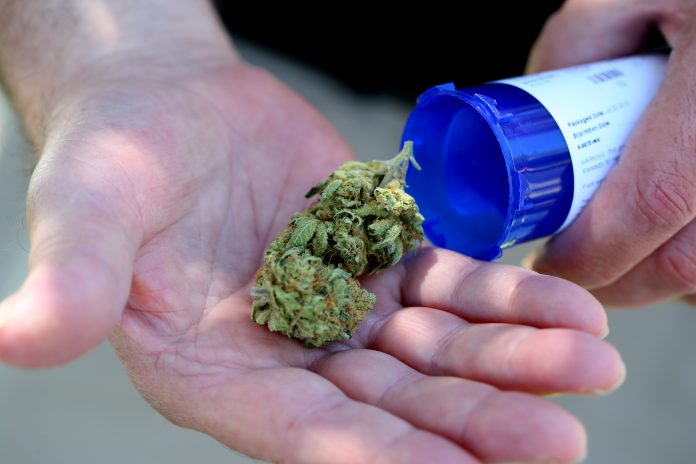 The federal government has asked the state of Massachusetts to give up information on the 40,000 patients who were prescribed medical marijuana.

This is particularly concerning given the fact that Jeff Sessions said he would go after patients using legal medical marijuana.

The request coming from the White House’s National Marijuana initiative has Governor Charlie Baker concerned about giving away private information to a government that does not respect their state laws, reported The Boston Globe.

Some of the data requested is generic, such as gender and age of the patient. However, Baker is concerned about the requests for private, protected patient information.

“I guess it would depend a lot on exactly what they ask for, but the bottom line here is we’re not going to do anything that puts anybody’s personal information in jeopardy,” Baker said.

Baker says no information will be turned over to the federal government that will compromise patient’s privacy.

“We just got the request. We won’t do anything that is going to violate anybody’s privacy. I can promise you that,” Baker said.

Other states have also reportedly been contacted by the feds for medical marijuana information, according to Popular Resistance.

So far the state has complied and given general information like the age of the patient and date of the prescription, but not information on medical conditions. The state says that data could actually be used to identify the patient.