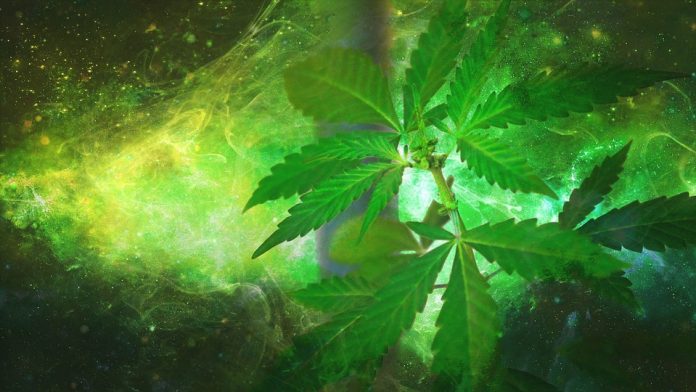 Michigan may be the next state joining the roster of others decriminalizing the use and possession of small amounts of marijuana.  Though efforts to get the issue on Michigan’s ballot last year fell short, this year may be different.  A push for a 2018 ballot initiative is “expected to take a big step forward within the next few weeks, according to John Truscott, spokesperson for the statewide Michigan Coalition to Regulate Marijuana Like Alcohol.” The main aim is to legalize small amounts of marijuana for recreational use for adults and would allow a household to grow a limited number of plants. The State would also license businesses and tax marijuana sales, Truscott said.

As  Josh Sidorowicz for Fox writes:

The Detroit News reports MI Legalize, the group which failed to get the issue on the ballot in 2016, has announced its support of the effort being led by the statewide coalition. The group had opposed early drafts of the 2018 proposal, arguing it favored business interests over citizens.

“We’ve tried to be as inclusive as possible,” Truscott told FOX 17 in an interview last week. “We’ve talked to different folks in the business community, law enforcement, just to give everyone some opportunity to give some input about what they’d like to see in this proposal.”

Truscott says the coalition is hoping to have final petition language approved by the Michigan Bureau of Elections within a few weeks. The collection of signatures could begin as soon as the end of May, he said.

If the language is approved, organizers would have to collect 252,523 signatures within a 180-day window for the initiative to be eligible to be placed on the ballot.

“We’re taking a classic campaign approach to this proposal,” Truscott said, adding much of the final language will mirror language in the state’s newly reworked medical marijuana laws approved by the Legislature last fall.

“There are some very good provisions in the (medical marijuana laws) that protect the public, and provide a very safe way to move forward.”

Truscott wants to advocate to the general public that marijuana use can be done responsibly, and to the benefit of society as a whole starting from the individual all the way up the ranks of lawmakers.

Truscott declined to provide details of the provision, only saying it will aim to legalize recreational marijuana use and possession in “small amounts” for adults. Individuals would only be allowed to grow a limited number of plants at home, while the state would license businesses and tax marijuana sales, he said.

“It will be something that people can look at and say ‘that’s a responsible approach,’” Truscott told FOX 17.

As public opinion for the use of cannabis shifts, more and more Americans will push to decriminalize the plant in their home state.

“I think 2018 just kind of hits the sweet spot as far as timing with public sentiment,” he told FOX 17.

Right now, the potential ballot initiative does not face any organized opposition, but some current and former law enforcement officials remain opposed to the idea of legalization.

“Recreational marijuana is a bad idea. It’s costly to the state, you have more auto accidents, more police needed to police that problem, people driving under the influence of marijuana, which is a dangerous thing.”

Marijuana remains illegal under federal law. Under the new Trump Administration, U.S. Attorney General Jeff Sessions has not committed to not enforcing existing federal laws like the previous administration. But Sessions has called marijuana a “financial moneymaker” for organized crime and “definitely a cartel-sponsored event,” CNN reported earlier in the month.

Once decriminalized, there also lies the problem of those who are paying the price for marijuana possession in minimal amounts, and its recreational use must be addressed.  It is only now that public opinion is shifting that lawmakers and businessmen see the opportunity to capitalize off the drug they once deemed such a problem to the public.