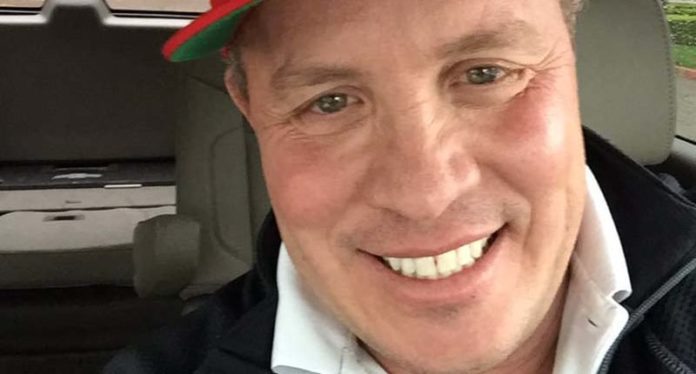 California is home to mandatory sexual education for school aged children in grades 7 through 12. While schools must provide access the curriculum, parents have the choice to remove their children from participating in the program. Some points of contention for parents in regards to the curriculum is that children would be learning about sexual consent, and sexual orientation- and one School District president in Fresno, California Brooke Ashjian staunch Trump supporter and devout Mormon, has removed his own children from the program for interesting reasons: Ashjian believes that teaching children about sexuality will potentially “make kids gay”.

As reported by The Daily Dems:

“We didn’t want someone else teaching our kids about morality, and what was right and what was wrong. That’s the role of a father and mother: You bring a child into the world and you talk to them about things that matter. With society going away from church – whatever church that is – you’re not getting the first crack at that kid. Somebody else is. And that’s a problem.”

Ashjian is a Mormon and a strong supporter of Donald Trump. Ashjian stated that Fresno Unified will follow the law, but he is blunt about his personal beliefs regarding some of the lessons now mandated in schools, including teaching LGBT-inclusive sex education.

“My biggest fear in teaching this – which we’re going to do it because it’s the law – but you have kids who are extremely moldable at this stage, and if you start telling them that LGBT is OK and that it’s a way of life, well maybe you just swayed the kid to go that way. It’s so important for parents to teach these Judeo-Christian philosophies.”

Ashjian is also strictly anti-choice and takes issue with the state’s mandate that students learn about abortion as an option for pregnancy. The law also requires lessons on adoption and “safe surrender,” which allows parents to confidentially drop off their baby at a designated location.

He is so anti-choice that he even proposes babies conceived via rape should be kept, and that abortion would be more damaging psychologically down the line implying having a child born of your rapist is “a lot easier”.

“There’s certainly a lot of psychological effects that come from abortion that people need to be aware of. Your life is a lot easier by not doing it. Look at these poor girls who get raped and have to have an abortion. If that’s the way they’ve got to go, God bless them. But think of all the repercussions that come later in life, mental and psychological.”

The school district, however, remains firm in keeping with the state’s laws and will continue to provide the required sexual education curriculum.

The Fresno Unified School District has since issued a statement, affirming its commitment to “tolerance, diversity, and inclusiveness” after Ashjian’s comments:

“Fresno Unified firmly believes that students and staff perform best in an environment where tolerance, diversity, and inclusiveness are practiced and valued,” Nelson said in the news release. “Fresno Unified will continue to provide our students age appropriate sex education in accordance with the Healthy Youth Act and our board policies while honoring parental waivers.”

What are your thoughts on Ashjian’s stance on sexuality and abortion views? Do you think that given his position- some things should be kept to onself? Is this the person that one should trust their children’s education with? Someone in charge of molding young impressionable minds? Share your thoughts in the comments below. 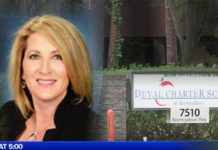 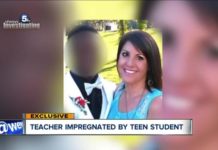 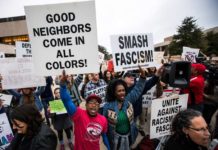 Nevada Jailers Beat Man to Death as he Cries for Help and they say,...

“Stop These Murders” — Independent Cancer Researcher Says She Was Threatened Over Apple Seeds,...