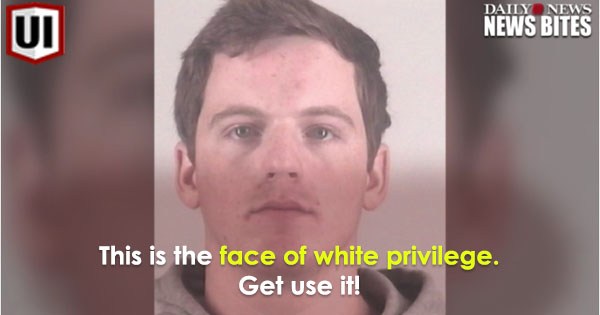 Back in May, three white high school football players in Idaho were charged with sexual assault after they abused their black mentally disabled teammate with a coat hanger in October 2015. Now, at least one of the attackers won’t face any jail time.

One of the bullies, 19-year-old John R.K. Howard, pled guilty last week to a felony count of injury to a child. That’s a lesser charge than he originally faced, forcible sexual penetration by a foreign object, which could’ve landed Howard in prison for life. Now though, Howard will avoid any prison or jail time at all, and could even have his conviction dismissed if he completes his two- to three-year probation without committing any new crimes or violations, according to MagicValley.com.

Before that, another one of the bullies, 17-year-old Tanner Ward, had his adult felony charges dismissed as a result of a plea deal, though he still faced at least one juvenile charge, Magic Valley reported in September. The third teen was also charged as a juvenile, so his case has been completely sealed.

Howard will be ordered to serve 300 community service hours in addition to his two to three years of probation. If Howard violates his probation, the maximum punishment a judge could order is 10 years in prison along with a fine of up to $50,000.

Deputy Attorney General Casey Hemmer told District Judge Randy Stoker that Howard’s actions were “egregious” and caused “a lot of suffering” for the victim.” Nonetheless, Hemmer said it was neither a sex crime nor a hate crime, which is why they lowered the charges.

So I guess depending on what you get raped with depends if it is considered rape? WTF? Its not a hate crime or sex crime? This is exactly what white privilege is. Makes no d*mn sense.

Man Shoots at Intruders, Turns Out it was a No-Knock Raid. Now He Faces...