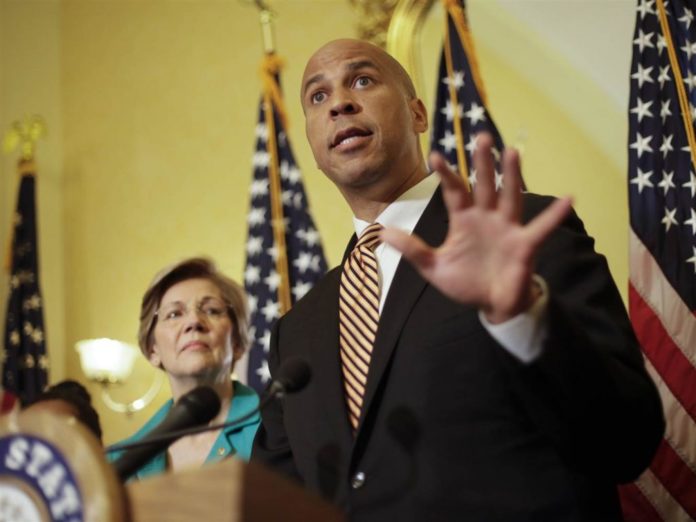 Booker’s bill seeks to decriminalize the plant as a Schedule I drug and retroactively remove the charges of those who’ve been convicted of marijuana possession or use.

The bill also attempts to restore balance to the biased way drug laws are enforced in states across the nation.

“Our country’s drug laws are badly broken and need to be fixed,” Booker said in a statement “They don’t make our communities any safer—instead they divert critical resources from fighting violent crimes, tear families apart, unfairly impact low-income communities and communities of color, and waste billions in taxpayer dollars each year.”

While this bill is great, and should have happened a long time ago, we also have to remember that Jeff Sessions and President Trump are very anti-marijuana, so even if this bill passes the GOP majority Congress, it could be vetoed. Regardless of the scientifically proven medical benefits, most Republican politicians still oppose making the plant legal, as it was for thousands of years before the 1920s.

But despite public support and backing from members of both political parties, marijuana legalization efforts have little chance of succeeding in the GOP-controlled Congress. Many Republicans remain skeptical about marijuana reform, while Trump’s Justice Department, led by Attorney General Jeff Sessions, has started rolling back Obama-era policies aimed at granting more leeway to drug offenders.

Sessions directed federal prosecutors earlier this year to resume the practice of pursuing the most severe penalties possible for offenses, a strategy that has resulted in long sentences for many minority defendants and packed prisons. He also petitioned Congress to undo federal provision that prevents the Justice Department from targeting medical marijuana operations in states where they are legal.

We also have to remember Sessions, in his hatred for a plant created by God, pushed for the criminal-asset-seizure program to be reinstated, which could be used to shut down legal marijuana operations nationwide.

Sessions also said he believes marijuana is, “only slightly less awful” than heroin, and he wants to lengthen the sentences for people caught with the plant.

Help spread the word of this and contact your elected officials to let them know you support legalizing marijuana! 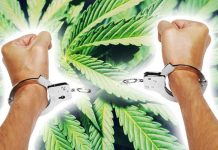 Days Of Eating Fish From The Ocean Are OVER