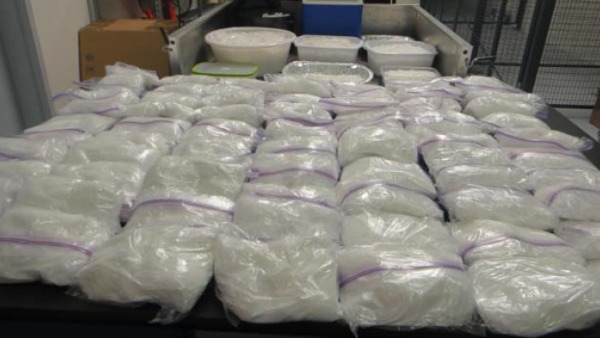 What many black Americans knew has been confirmed, and prejudiced white Americans that want black people to fit into negative stereotype categories are not happy about it.

A recent study published in the American Journal of Public Health found that white people are more likely to abuse “hard drugs,” such as cocaine or opiates, than their black counterparts. This might be breaking news for some people, but for many blacks across the nation, the study confirms what they already knew, according to Mic.

“Those findings are striking considering the widely accepted stereotype of African-Americans as the most prevalent abusers of ‘hard drugs,’” Linda A. Teplin, professor of psychiatry and behavioral sciences at Northwestern University and author of the study, said in a statement. “Our findings add to the growing debate on how the war on drugs has affected African-Americans.”

Teplin points out the inconsistency of targeting black people for drug arrests and incarcerations while the vast majority of the drug abusers are white.

Researchers studied more than 1800 delinquent youth and followed their lives through their late 20s. “We found that African-Americans are less likely than other racial/ethnic groups to abuse hard drugs,” Teplin said. “Yet, African-Americans are disproportionately incarcerated for drug crimes.”

However, some people pointed out that the study’s findings were already somewhat acknowledged, especially among black people. Jonathan Wall, a law student at Harvard University, started a thread full of studies that can easily be confirmed by black people, reported Mic.