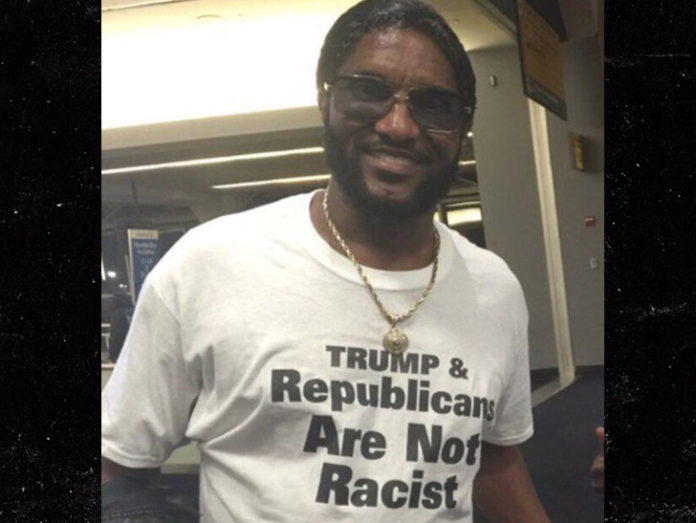 The guy with the “Blacks for Trump 2020” sign at the President’s Phoenix rally is even stranger that you first thought. He is an ex-cult member who was once charged with conspiring in 2 murders. He is a frequent pro-Trump rally goer and can even be seen at multiple rallies standing behind the president. 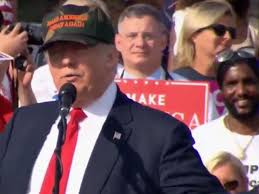 Maurice Symonette was once a member of the Yahweh ben Yahweh cult, led by preacher, Hulon Mitchell Jr.

The radical fringe activist from Miami once belonged to a violent black supremacist religious cult,  Yahweh ben Yahweh, and he runs a handful of amateur, unintelligible conspiracy websites. He has called Barack Obama “The Beast” and Hillary Clinton a Ku Klux Klan member. Oprah Winfrey, he says, is the devil, reported Washington Post.

In the 1990s, he, along with 10 fellow cult members, was charged, then acquitted, with conspiracy to commit 2 murders.

Before he was acquitted, his brother told jurors Michael helped beat one man and jammed a stick into another guy’s eye.