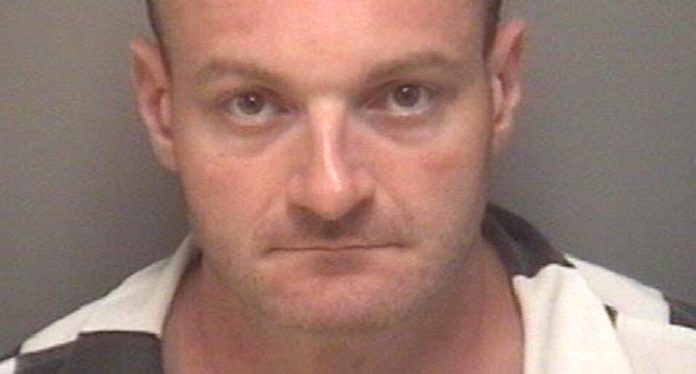 A judge has denied bail to Christopher Cantwell, a neo-Nazi leader who became extra famous after a video went viral showing him crying about arrest warrants for his part in the Charlottesville violence.

Cantwell is being held without bail after his first court hearing Thursday morning, reported Raw Story.

He faces charges for pepper spraying a counter-protester on the campus of the University of Virginia. Of course, he claims he used the pepper spray in self-defense.

Cantwell is also facing two counts of the illegal use of tear gas or other gases and one count of malicious bodily injury with a “caustic substance,” explosive or fire — all felonies.

He turned himself in to a police department in Lynchburg, Virginia on Wednesday and is is being held at Albemarle County Regional Jail.

His preliminary hearing is set for October 12.

For now, people are safe from the violence of the terrified domestic terrorist while he is locked up without bail.

Here is the famous video of Cantwell crying: