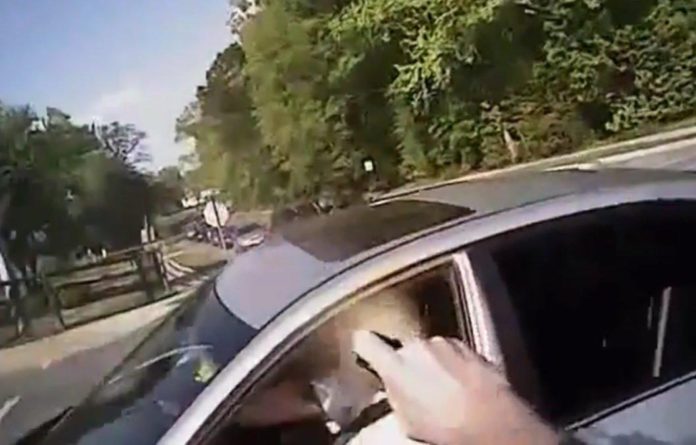 The city of Fredericksburg has settled a lawsuit that claimed its police officers used excessive force against an unarmed man who was suffering from a stroke.

Attorneys for David Washington filed the suit in March 2016, 10 months after he was shot with a Taser and pepper-sprayed by an officer, according to the complaint. Washington was unarmed, but police considered him a hit-and-run suspect after his car allegedly struck another vehicle and knocked down a road sign before coming to a stop at the intersection of Cowan Boulevard and Powhatan Street.

“Police misconduct cases, they’re difficult to win,” Rosendorf said. “I think we were satisfied, and the client was satisfied, with the settlement.”

A Fredericksburg police spokeswoman declined to comment on the settlement. Fredericksburg City Attorney Kathleen Dooley, replying to a Freedom of Information Act request from The Free Lance–Star, said the city did not have copies of a settlement agreement or settlement payments.

An outside attorney handled the case for the city. Settlement agreements are not considered public documents unless a government agency possesses them.

It’s not the only lawsuit related to the case. Former city police officer Shaun Jurgens, who said he was forced to resign after the incident, filed a defamation lawsuit against his ex-employer over a Fredericksburg police news release stating the use of force against Washington was inappropriate. A Circuit Court judge last week found that Jurgens had not stated a legally sufficient case, but gave him three weeks to amend the complaint.

An attorney for Jurgens did not return a phone call or email requesting comment.

Below is the graphic body camera footage showing the unnecessary excessive force by these officers. Notice how Wahsington is in such bad shape that he is unresponsive to being tasered in the face and barely moves as the officer empties a can of pepper spray into his face.

Colin Kaepernick Donated $50k to Meals on Wheels As Trump Slashes Their Budget!