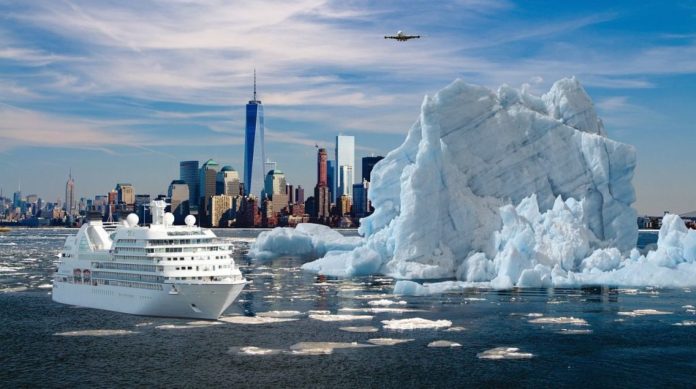 The Bureau of Meteorology (BOM) has ordered a full review of temperature recording equipment and procedures after the peak weather agency was caught tampering with cold winter temperature logs in multiple locations.

Agency officials admit that the problem with instruments recording low temperatures likely happened in several locations throughout Australia, but they refuse to admit to manipulating temperature readings. The BOM located missing logs in Goulburn and the Snow Mountains, both of which are in New South Wales, reported The Daily Caller.

Meteorologist Lance Pidgeon noted some of the strange things happening with the temperature data reported on the website.

The bureau’s quality ­control system, designed to filter out spurious low or high values was set at minus 10 minimum for Goulburn which is why the record automatically adjusted,” a bureau spokeswoman told reporters Monday.

BOM also noted there are limits placed on how low temperatures could be recorded in some very cold areas of the country.

Bureaus Chief Executive Andrew Johnson claimed it was due to faulty equipment, but some scientists find that to be nearly impossible.

Johnson told Australian Environment Minister Josh Frydenberg that the failure to record the low temperatures at Goulburn in early July was due to faulty equipment. A similar failure wiped out a reading of 13 degrees Fahrenheit at Thredbo Top on July 16, even though temperatures at that station have been recorded as low as 5.54 degrees Fahrenheit, according to the Daily Caller.

Failure to observe the low temperatures had “been interpreted by a member of the community in such a way as to imply the bureau sought to manipulate the data record,” Johnson said, reported The Australian. “I categorically reject this ­implication.”

Marohasy told reporters that Johnson’s claims are nearly impossible to believe given that there are screen shots that show the very low temperatures before being “quality assured” out.

“I have taken steps to ensure that the hardware at this location is replaced immediately,” Johnson added. “To ensure that I have full ­assurance on these matters, I have actioned an internal review of our AWS network and associated data quality control processes for temperature observations.”

The Daily Caller reported on some of the questionable past of the BOM:

BOM has been put under the microscope before for similar manipulations. The agency was accused in 2014 of tampering with the country’s temperature record to make it appear as if temperatures had warmed over the decades, according to reports in August 2014.

Marohasey claimed at the time that BOM’s adjusted temperature records are “propaganda” and not science. She analyzed raw temperature data from places across Australia, compared them to BOM data, and found the agency’s data created an artificial warming trend.

Marohasey said BOM adjustments changed Aussie temperature records from a slight cooling trend to one of “dramatic warming” over the past century.

Hopefully the investigation will lead to the truth and this will all be sorted out.  Whatever the numbers are, we need to know the truth to make the right decisions for the future. 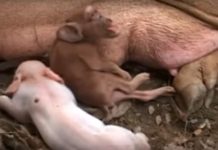 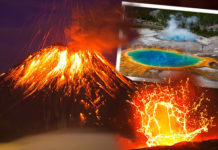 WATCH: Cop Attacks 61yo Man for Singing a Beach Boys Song—Taxpayers to Be Held...