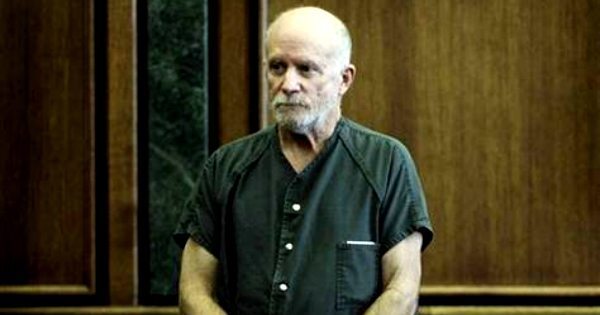 Have you heard of this story? We are willing to bet you haven’t and that is the reason we wanted to bring it to your attention. The media bias in this country is unbelievable. Just based on the title, imagine if this would have been a Muslim man about to blow up a Christian church?

Think you would have heard of this story then? We are POSITIVE his name, face, intentions, background, family and anything else that could be dug up would have been plastered all over the lame stream media 24/7.

He would have been called everything under the sun, but the son of man. And you know the word TERRORISM would have been attached like they have done with so many other none white people in and around the world.

But since it was a white man, there was no coverage, no press, no outrage, nothing.

In 2011, Roger Stockham, age 63 at the time and retired Army Veteran, drove his car from California to Michigan. He was arrested and charged with threatening to blow up a Mosque in Dearborn, MI. Dearborn has a heavy population of Muslims in that area.

According to the Detroit News, Stockham had a trunk full of explosives including M-80s and other things with the intent to do damage to the Muslim people and their Mosque.

Thankfully, he was captured before he was able to do something foolish, but the story didn’t disappear in time for us not to recognize the media hypocrisy we endure in this country on a day to day basis.

Your Media Isn’t Fair, Nor Balanced and we are not just talking about Fox.

Let us hear your thoughts and opinions on this case and the lame stream media not reporting the news when it involved white males like they do everyone else in this country and world.

Monsanto is Scrambling to Bury This Breaking Story – Don’t Let This Go Unshared!