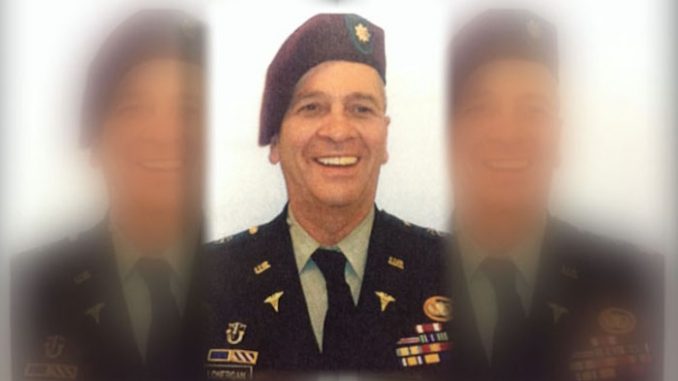 Yet another holistic doctor working against Big Pharma has been found dead, as the community of physicians attempting to work outside the confines of the pharmaceutical industry, threatening their profits, continues to be eradicated.

Dr. John Michael Lonergam, MD, known affectionately as “Dr. Mike” to his patients and followers, was found dead yesterday of an apparent heart attack. He was 44 and “fighting fit” according to friends and family.

Dr Lonergam dedicated his life to developing natural cures and encouraged his patients and followers to avoid Big Pharma’s poisonous products. He developed an anti-inflammatory injection that reduced chronic pain, known as the “Jesus shot”, which was received rave reviews from customers.

However Big Pharma and mainstream media conspired to smear his natural remedy, and also worked overtime for decades to persecute the holistic M.D. in an attempt to drive him out of business.

Erin Elizabeth at Health Nut News spoke to Dr. Lonergam’s office staff and they confirmed the death of the holistic doctor and researcher, but also said his life’s work would not be going to the grave with him. Due to the exceptionally high death rate among holistic doctors, Dr. Mike had trained a man to carry on his important work helping patients overcome chronic pain without Big Pharma’s products.

Dr. Lonergam’s death is the latest in a bloody week for holistic doctors, healers and authors. Earlier this week famous author Ann Boroch died in suspicious circumstances. Boroch famously cured herself of multiple sclerosis at the age of 23 and published books promoting her natural cure.

As is the case with most of the 70 dead holistic doctors and healers in the past two years, the coroner announced her death as suicide, however her family dispute this.

We have lost so many holistic healers in the past two years. Most cases were brushed under the carpet by authorities at the time, however some cases have since been reopened and are now being investigated as homicides.

It is time to recognize the extraordinary number of deaths within the holistic medical community for what it is – a purge.